Below you will find Erin’s story, as it was written in 2019. A lot has changed since then. We are working on an updated “ABOUT ERIN” page. Short version, Erin is 13 now and her Daddy donated one of his kidneys to her in 2021! Both Erin and her Dad are doing very well.

Erin is one amazing 10 year old, who has battled kidney disease with bravery for 4 years. She has endured so much, but never stops looking for ways to show kindness to others. And her kindness goes far beyond Silly Kidneys. Erin loves to draw and paint, and is known for her sweet pictures she makes as gifts for friends and family. She is also quite the hostess, always making drinks and snacks for company, helping with dinner, or making coffee for mom! She loves soccer, and is learning to crochet. She is a girly girl, and has so much fun with make-up, jewelry and fancy clothes. And she loves babies! Her best friend is a 3 year old named George.

In 2015, at age 6, Erin was diagnosed with a rare kidney disease. She did not respond to treatments. Outside of God's intervention, her kidneys will eventually fail and she will require dialysis or a transplant to keep her alive. God has a perfect plan for her life and He knows what is best! 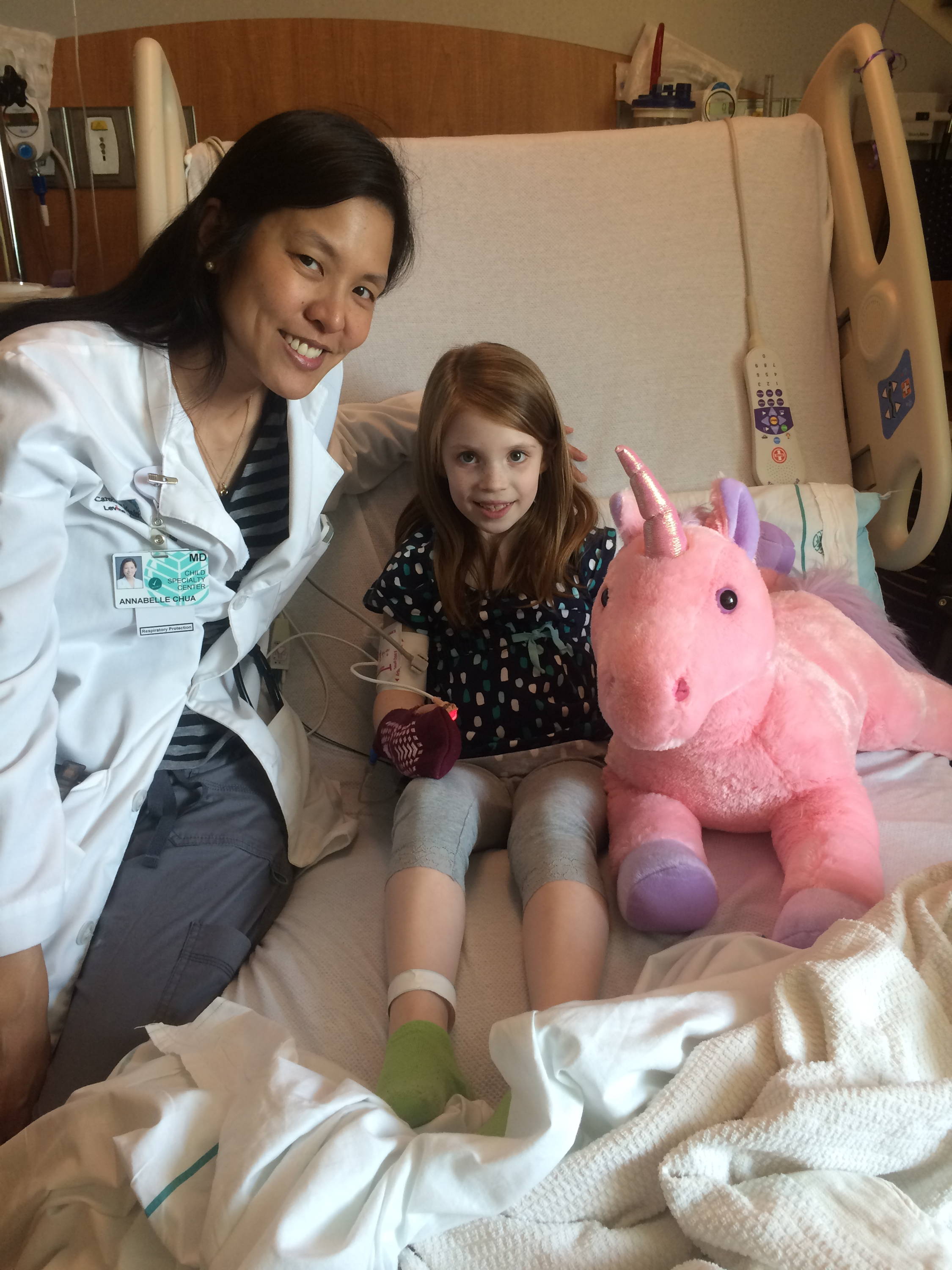 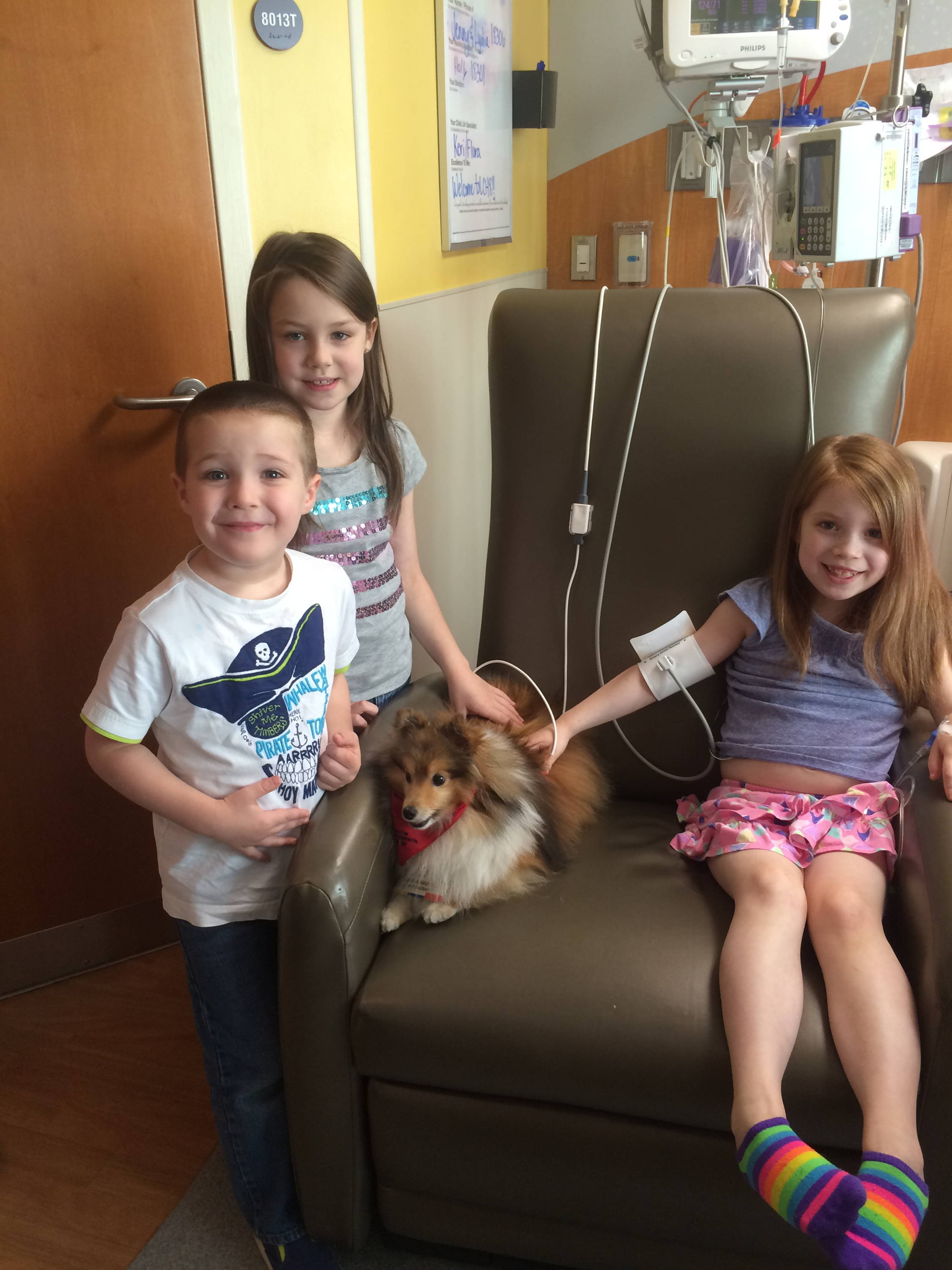 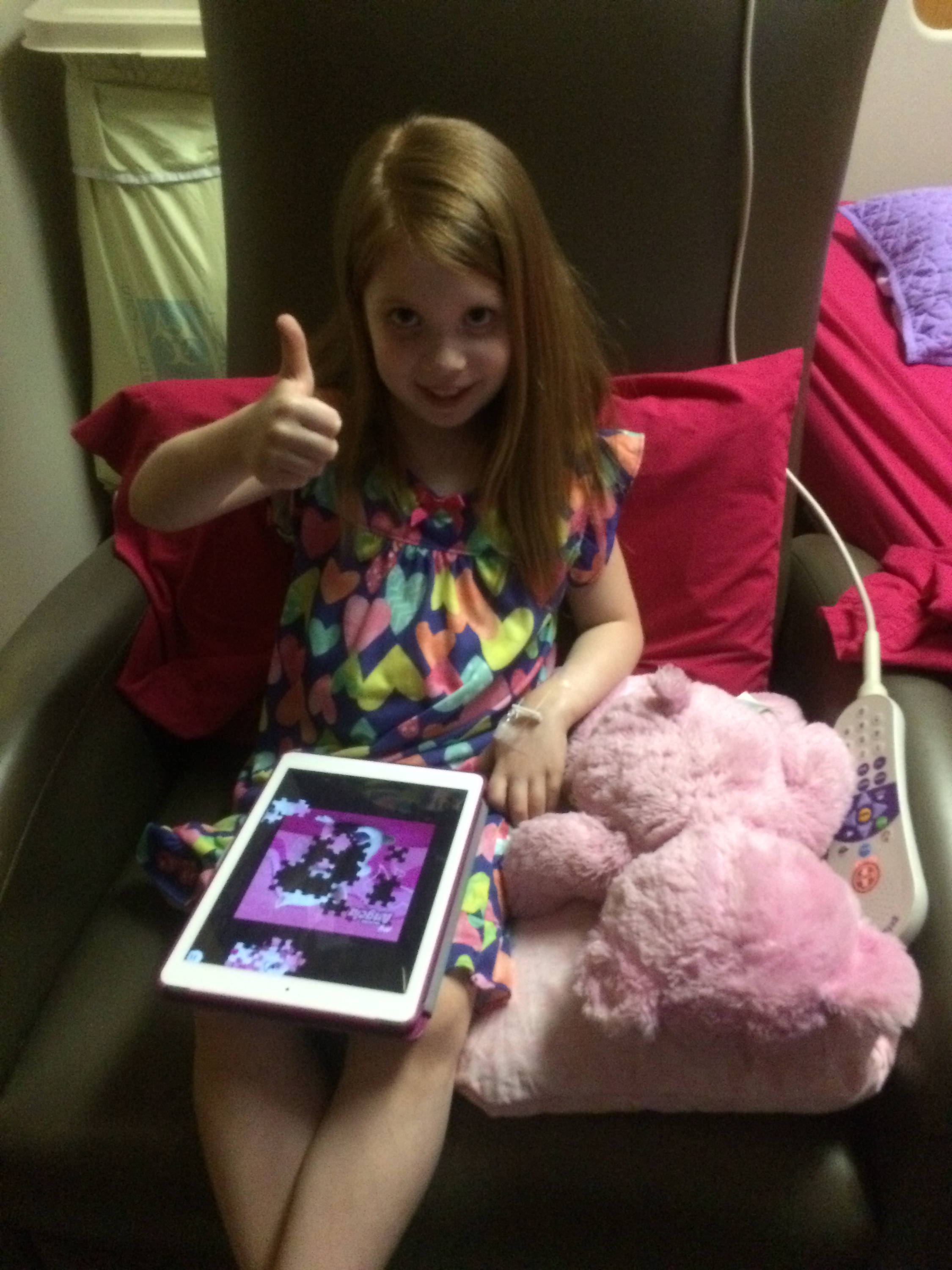 In March of 2015, Erin started waking up with very swollen eyes. Her doctor thought it may be allergies so we treated it like it was. Over the next couple of weeks, they progressively got worse. Some mornings she would be so swollen that she could not even open one, or both, of her eyes. Realizing it was more than just allergies and further testing was done, to see what was going on. The lab work came back and it was clear there was a problem with her kidneys.

She saw a pediatric nephrologist who delivered the difficult news that Erin's kidneys were not working as they should. She was diagnosed with nephrotic syndrome.

"Nephrotic syndrome is often caused by damage to small blood vessels in the kidneys that filter waste and excess water from the blood. Symptoms include swelling around the eyes and in the feet and ankles, foamy urine, and weight gain due to excess fluid retention." (mayoclinic.org)

"Focal segmental glomerulosclerosis (FSGS) is a disease in which scar tissue develops on the parts of the kidneys that filter waste from the blood (glomeruli).  FSGS is a serious condition that can lead to kidney failure, for which the only treatment options are dialysis or kidney transplant." (mayoclinic.org)

What this meant to us was that there was no longer a chance of her growing out of this disease. There is no cure, only treatments to hopefully slow the scarring. We started the first treatment option and it made her horribly sick. Her body didn't metabolize it correctly and she ended up in the ER. The ER doctor thought her kidneys had just failed. It was terrible. A few hours later we found out they had not failed. Instead, Erin had suffered an overdose from a build up of the medication that her body wasn't clearing. She was watched in the hospital and taken off the medication until it all slowly cleared from her system. She was started back on the treatment, at just a fraction of her original dose, only to respond poorly again.
While this was all going on, we were waiting on genetic testing results. They finally came back and revealed that Erin has two genetic mutations that predispose her to this disease. The genetic aspect also means that her chances of responding to any treatment are slim.
Erin's symptoms are managed as much as possible by daily medication. She has good days and bad days, and we try to focus on, and enjoy, the good days, while trusting that God has Erin's life in his strong and capable hands!